This Women's History Month we are highlighting all of the amazing women who have contributed to the success of our company and what keeps them fulfilled! 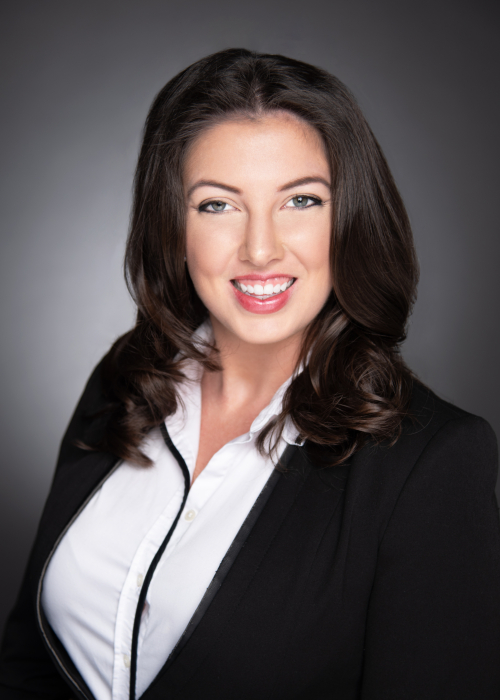 If you would have asked me five years ago to answer the infamous, “where do you see yourself in five years?” it would not have been followed by, “crawling around in public restrooms.” So, how did I get here? As an undergraduate at the University of Florida, I was a Marketing major and a heavily involved Greek student.

I elected to obtain my Master of International Business starting as a junior and graduated in 2011 with both my BA in Marketing and my MAIB. From there I entered a college-hire program for B2B telecom sales, living in both Atlanta, Charlotte, and then Atlanta again. Once back in Atlanta for the second time, I left the sales grind to follow my true passion of Project Management. I obtained my PMP and bounced from project to project in the Consumer Marketing space.

Five years ago, as I continued my work as a project manager- now in the mobile application space- I was working regular 9-5 hours and would watch anything HGTV I could manage during my free time. I took what I learned about construction and design to flip a few houses (some planned, some not) in the metro Atlanta area. In early 2018 I was furloughed from my job and took the opportunity to completely renovate a house- gutting it to the studs. With my PM skills and some creativity, I managed to design an entirely new home layout (where we currently live). I worked with the contractors, pulled the permits, scheduled the inspections- I was basically the general contractor. The whole project took 8 months, and when it was time to get back into the workforce my newfound knowledge of construction mixed with my PMP landed me a role at Infax!

Smart restrooms was a completely new genre when I became a Project Manager at Infax. We were able to gain traction of the product as a commodity to major airports across the US through relationships that the company had built over its 49 years. However, as the knowledge of Smart restrooms grew, so did the interest. Eventually, we became TRAX, as you know us now, and we have expanded well beyond just airports – stadiums, corporate HQ’s, school buildings, you name it! We are also no longer just a commodity- we are a necessity in the ‘new world’ of social distancing and hyper cleanliness. As the Lead Project Manager of TRAX, I get to use my PMP, construction, and mobile application deployment skills – which basically makes it a trifecta of the things I’ve learned in my recent lifetime. If I must take those skills with me into a few dirty stalls now and then, well that’s fine by me!

Get Social With Us!