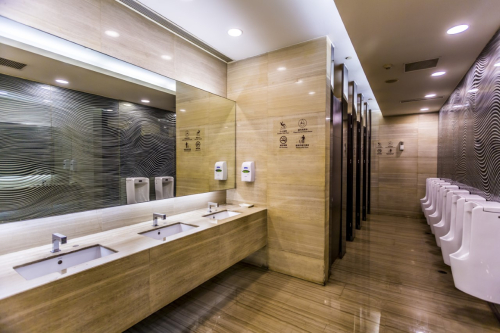 Airports adopting 'smart' technologies, such as sensors and automatic locks, are finding they can cut costs in managing restroom facilities. A growing number of airports are deploying similar automatic technologies to improve the cleanliness of the restrooms while ensuring higher customer satisfaction and lower operating costs.

This week's spotlight goes out to Brian Lerkins our Director of Business Development, we are so excited to have you on board. Get to know Brian below! 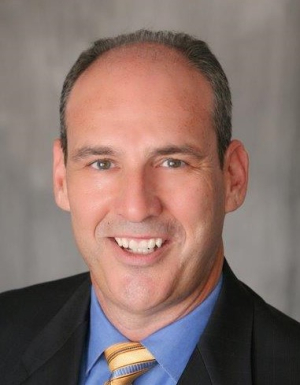 What an honor to be part of the TRAX Analytics family!  The opportunity to assist our clients by delivering innovative, customer-focused restroom solutions presents both a great challenge and an amazing opportunity.

As I think about it, every juncture along my career path has prepared me for this role, from my first real job as a teenager cleaning our church in Oklahoma which was "no-tech", to my twenty-plus-year career in commercial plumbing sales and management to now offering "high-tech" restroom and building technologies nationwide.  Combining my experience and expertise in commercial building construction with the world-class TRAX Analytics' portfolio of software solutions is a perfect fit for moving forward in my career.

This week’s employee spotlight goes out to one of our engineers Eric. Thank you for all your hard work, it never goes unnoticed! 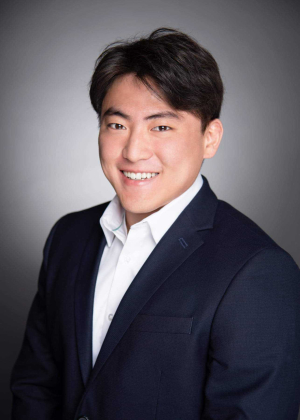 After college, I got recruited to a Fortune 500 company that specialized in Insurance. As this company was not limited to just national coverage, their work internationally was just as prevalent. My team worked on international software for European countries (Ireland, England, and Sweden). My hiring was due to their international team expanding and wanting to recruit new entry-level engineers. I was one of five recruits for the international team. For half a year on the team, I worked on maintaining, enhancing, and testing the system with the rest of the team. The effort was not routed to just frontend or backend development, but my effort was distributed to all corners of the system (frontend to backend). After the half-year mark, management needed an engineer to take over the development of a system that the senior engineer was working on. Out of the five new hires, I was chosen to lead in the development, enhancement, maintenance, and overall system growth of the system. In parallel, work on a new international system was starting, and I was placed on a team to help with the design and architecture of the backend for the new system. This meant researching which frameworks to implement, drawing and designing how internal web services will talk with the new system, implementing the latest and greatest security protocols, and helping the Software Architect get the new system from design to production.

Today we celebrate Nick Shumate from Client Success and what experiences molded him into who he is today! 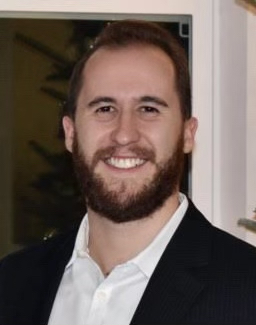 My name is Nick Shumate, and I am the Lead Client Success Manager with TRAX Analytics. I graduated in 2018 from the University of Georgia with a degree in Communications Studies and a Certificate in New Media. Being born and raised in Georgia, taking my place in the UGA dynasty has truly molded me into what I am today. The pillars that shaped me from my experience are built upon determination, competitiveness, and giving back to the community. For most of my life, the sport of lacrosse has also made a considerable contribution in constructing these three supporting pillars. This game taught me the importance of teamwork, friendship, trust, and the work ethic to achieve excellence. Not only do I strive for excellence in the workplace, but in the game of life as well.

Congratulations are in order, today we are highlighting our new Project Manager, Chelsea Diaz to the TRAX family! 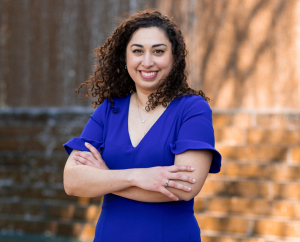 A few years ago, I was walking out of an Atlanta Airport restroom, and I saw a survey tablet mounted on the wall providing feedback on the restroom's cleanliness. I remember thinking that this was such a great idea and how cool it would be to work for a company that develops these types of applications. Little did I know that in 2021, I would get the opportunity to work for that exact company – Trax Analytics.

Get Social With Us!